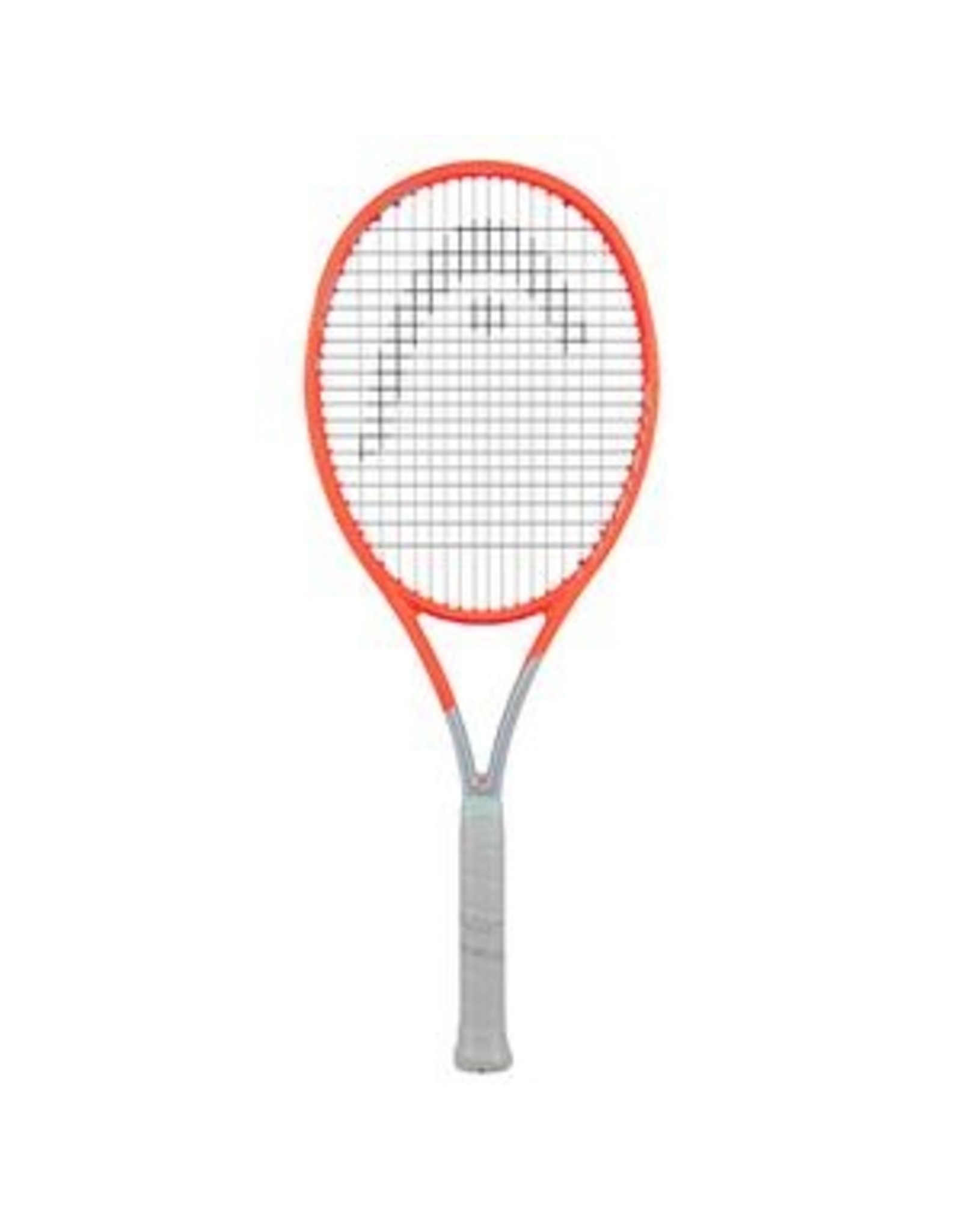 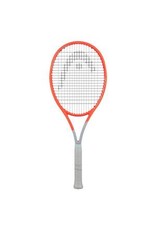 Though it still called the Radical Pro, this version ventures further into the advanced player category. For starters the 98 square inch head is more rounded than the previous generation. Though it retains a 16x19 string pattern from the previous model, the new one is much more precise with a slightly denser string alignment. The mold has been slimmed down to a variable 20/21.5/21 millimeter cross section, and the weight has been bumped to 11.1 ounces unstrung. The shift in specifications pushes the Radical Pro firmly into the control racquet column. Graphene 360+ technology helps the Radical Pro with improved stability in the head and shaft, while Spiralfibers at the 5 and 7 o'clock positions in the head provide plenty of flex for a soft feel at contact. HEAD's new Sound Grommets give more power and string movement while maintaining a comfortable response throughout the racquet head. Thanks to it's heavier weight and more control oriented thin beam, The Radical Pro offers more stability and precision than it's predecessor. The soft flex at contact is certainly reminiscent of the earliest versions of the Radical series.