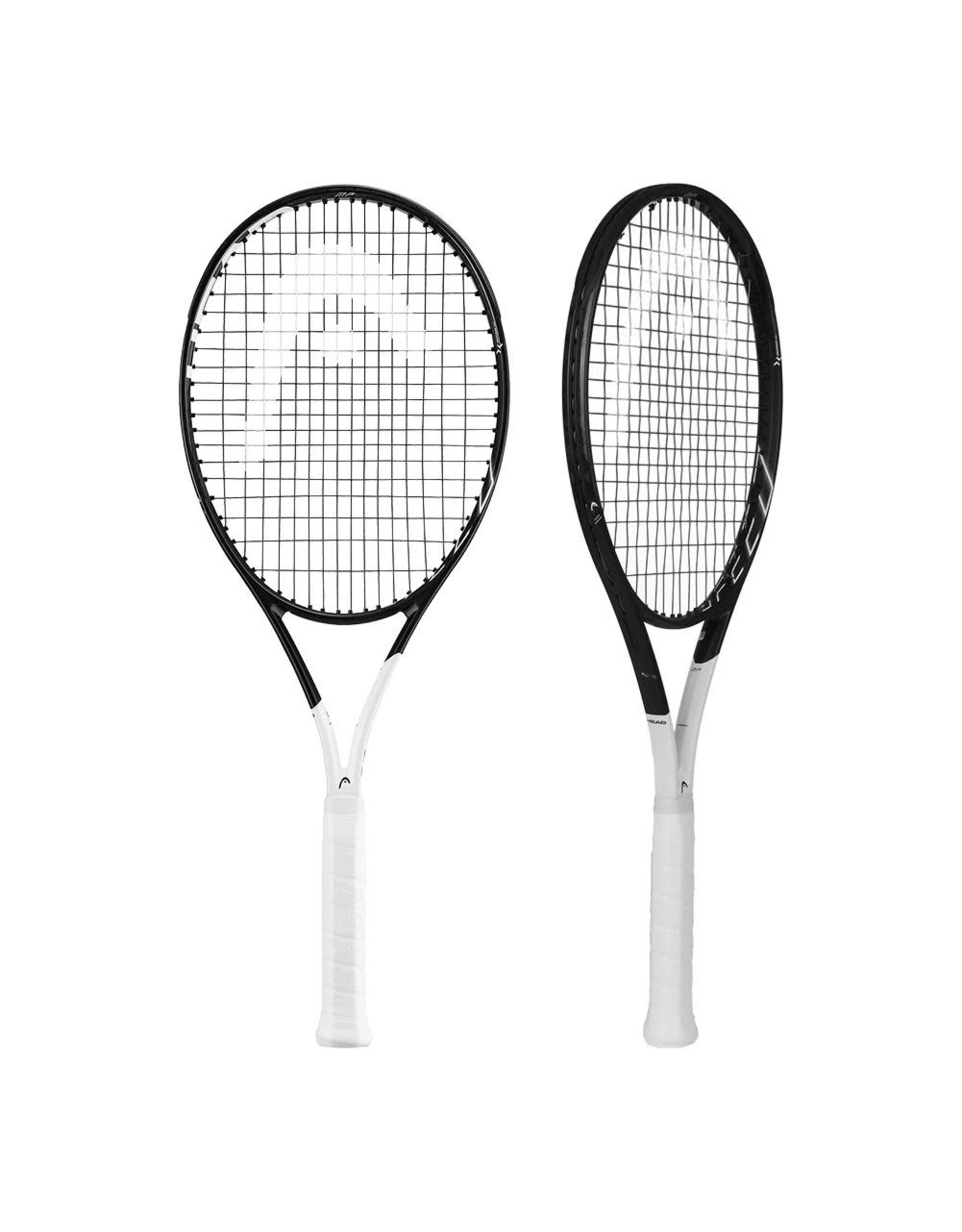 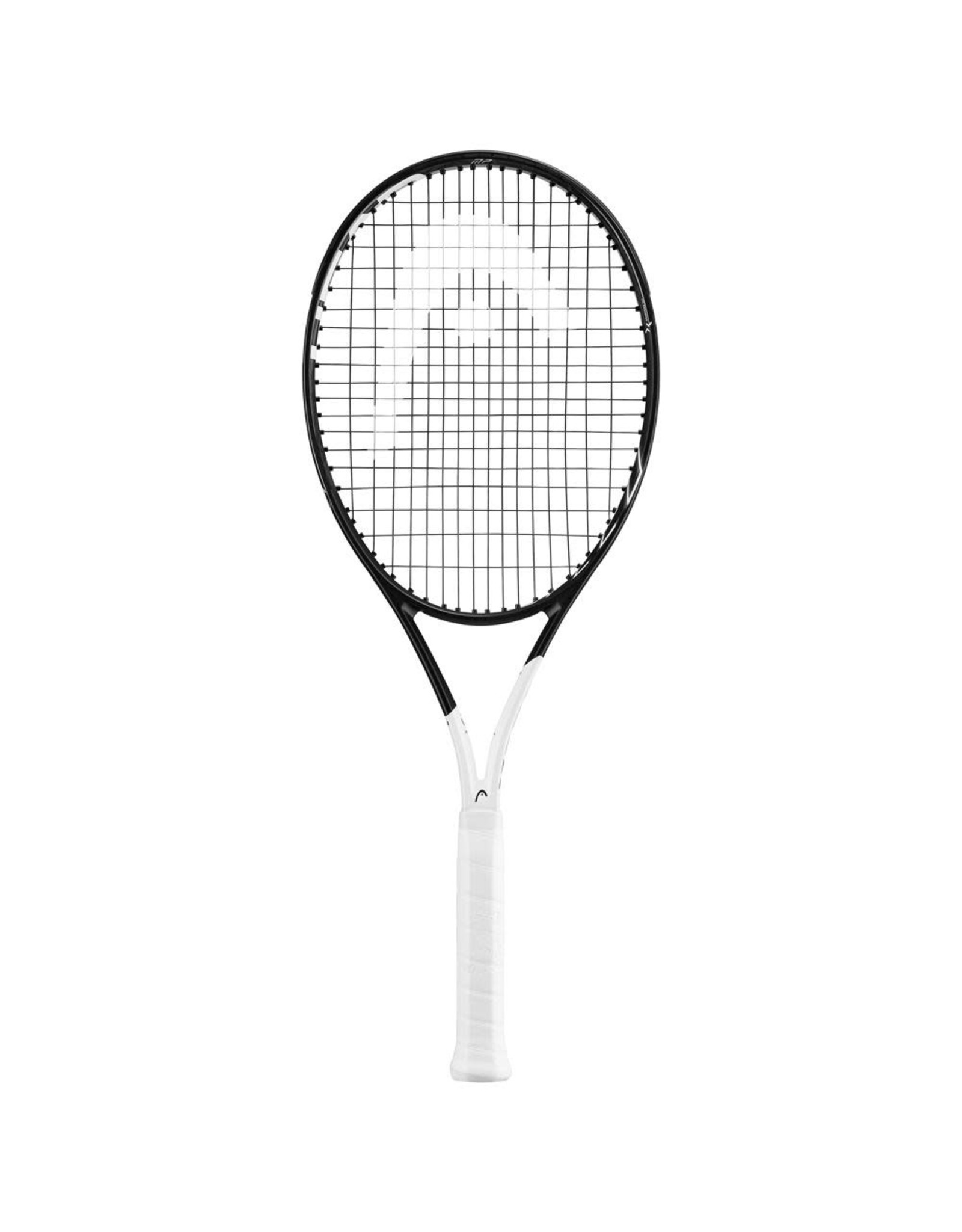 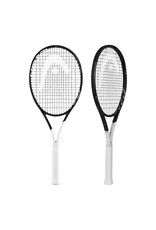 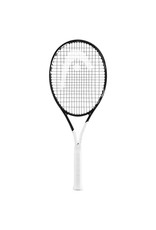 Emulate the ball striking of Novak Djokovic on the courts with the Head Graphene 360 Speed MP Tennis Racquet. The MP is just over 11 ounces strung and has a 23mm beam for more power. The racquet has a 100 square inch head, and a head-light balance. Graphene 360 forms the structural base of the racquet and is positioned in the shaft all the way into the racquet head. The technology is designed to help increase energy transfer from the racquet to the ball and aid in power production. The Graphene 360 Speed MP is a great option for players looking for a fast, yet stable player frame that should provide more pop than the previous Graphene Touch Speed MP. Players looking for a little bit more weight and control should check out the Graphene 360 Speed Pro. The SPEED follows the new assymetric design identity, featuring a bold black and white color-blocking in the shaft area. Completed by truly unique see-through carbon fibres in the head, the racquet looks as beautiful as it performs. The Speed Series is endorsed by Novak Djokovic, Cori Gauff, and Ashleigh Barty